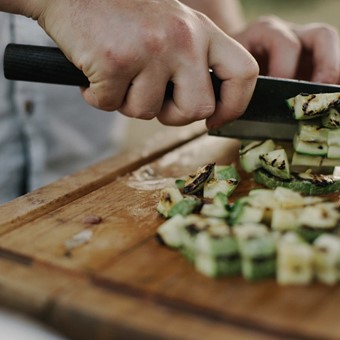 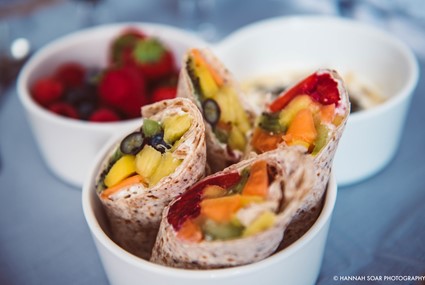 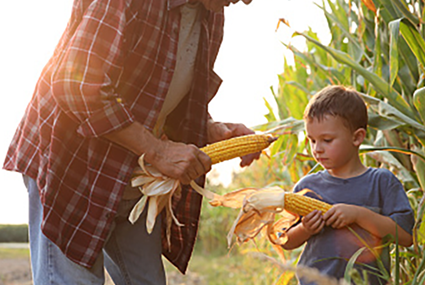 It all began with an enthusiastic, enterprising and visionary young man and his keen business sense. During a trip to Reynosa Tamaulipas, Mr. Roberto Gonzalez Barrera found a rustic artifact that was used to grind dried "nixtamal" (partially cooked corn). On an impulse he saw the opportunity to develop a great business. He took his plan to his father an engineer and born researcher, and together they created a technological leap in the industry of tortilla production. They entirely changed the traditional manner by which tortillas in Mexico are prepared. Roberto González Barrera and his father, Roberto M. González Gutiérrez, establish GRUMA in Cerralvo, Nuevo León, Mexico. Its creation solves the problem of the conservation of nixtamal (processed corn meal) in the production of tortillas, the staple food of the Mexican people. Thus begins a long road toward improving the nutrition of Mexicans. Molinos Azteca becomes the first plant in the world to produce nixtamalized corn flour. It starts up operations with 45 employees working in three shifts to produce around 150 tons of corn flour per month. Both the quality and the production process of the nixtamalized corn flour are perfected during this period. The MASECA brand is born. The name of this revolutionary product is coined by Roberto González Barrera from two words in Spanish: masa ‘dough’ and seca ‘dry,’ which is to say, ‘dehydrated corn flour’. A second plant is built in Acaponeta, Nayarit. The operation of this plant represents two fundamental challenges: to achieve efficient, uniform industrial production, and to persuade clients and distributors to accept corn flour as a raw material for their foodstuffs, principally tortillas. The internationalization of GRUMA begins. Operations start up in Costa Rica in 1973. At mid-decade, GRUMA arrives in the United States, acquiring the Mission Foods plant in California. TECNOMAÍZ, S.A de C.V. is founded. Through this subsidiary, GRUMA begins to design, manufacture, and sell machinery for the production of tortillas and corn flour snacks. 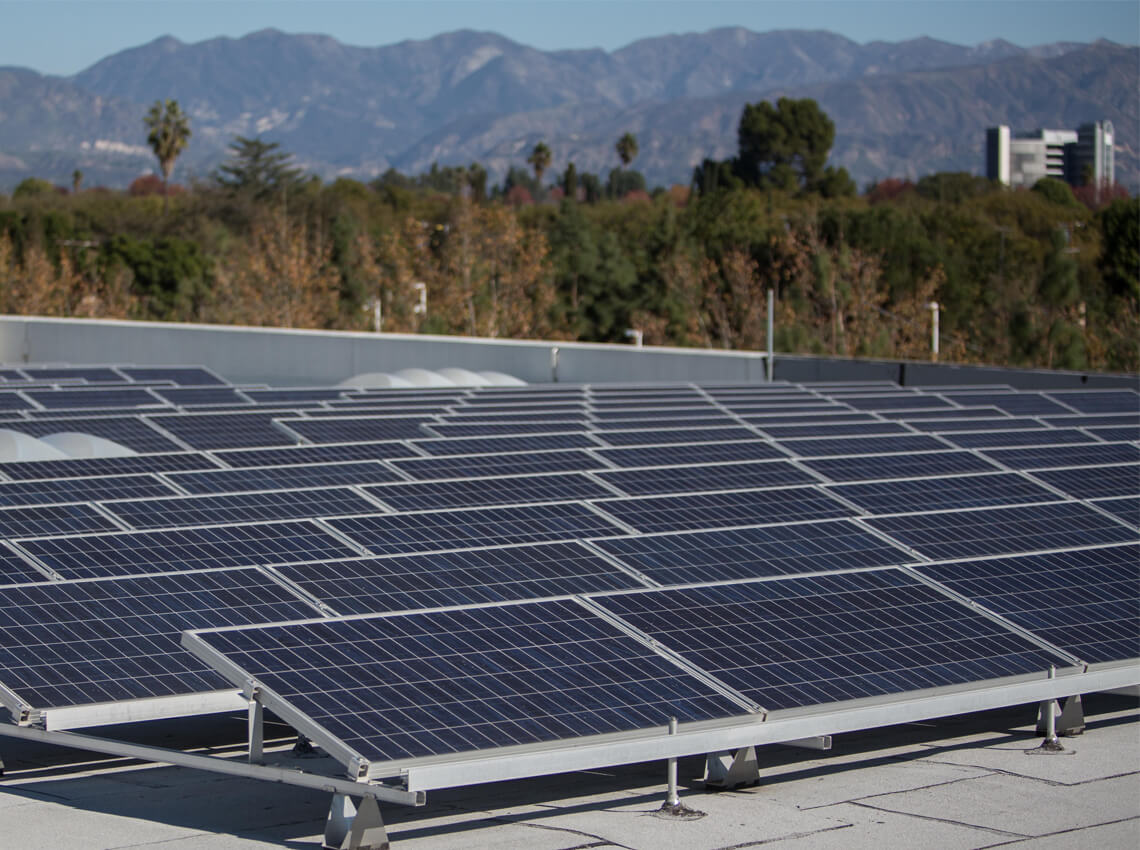 In 1990 GRUMA constructs a megaplant for tortilla production in Los Angeles, California. It is now the largest in the world, with a daily production capacity of 14 million units. GRUMA’s production level allows it to strengthen its presence in Central America, as it expands its operations into Guatemala, El Salvador, Honduras, and Nicaragua. GRUMA enters the South American market, acquiring Molinos Nacionales (MONACO), the second-largest producer of corn and wheat flour in Venezuela, and consolidating its position as an important food company with leading Brands. In 1994 an Initial Public Offering of GRUMA shares is made on the Mexican Stock Exchange (Bolsa Mexicana de Valores, or BMV). In 1998 GRUMA shares are listed on the New York Stock Exchange under the ticker symbol GMK.

After maintaining commercial relations for the sale of tortillas from the United States, GRUMA establishes its first tortilla plant in Europe, in the city of Coventry in England. With its famous wraps, it gains the preference of British palates.

In Panorama City, California, GRUMA inaugurates a plant specially designed to comply with the highest standards in sustainability and care of the environment. The plant’s technology ensures the efficient use of energy, water, and residues and reduces harmful emissions in both the industrial and administrative areas of the new installations, which are equipped with solar panels and water and energy savings systems. In the United Kingdom, MISSION brand launches its Flatbreads of the World line, strengthening GRUMA´s position in the production of flatbreads. GRUMA is the official sponsor of the 2010 World’s Fair held in Shanghai, in which 57 international organizations and 192 different countries participate. Mexican cuisine is promoted through the MISSION brand in the Mexican pavilion. MISSION Mexico passionately delights consumers with the best tortillas, tostadas, baked products and snacks. We're proud to be a part of family meals and gatherings, providing an authentic product experience for every moment. MISSION was launched in Costa Rica in 2005 and has since become the leading brand in the wheat tortilla market, offering a wide array of flatbreads, flavors and better for you products. In 2000 MISSION expanded into the UK and quickly became Europe's leading Flat Bread producer. The Simply Good line of products was successfully launched in 2018 with Sourdough and Linseed wraps. In 2018 Kidzania Malaysia and Mission Foods partnered to introduced the MISSION brand to children as well as focusing on healthy eating and healthy living. 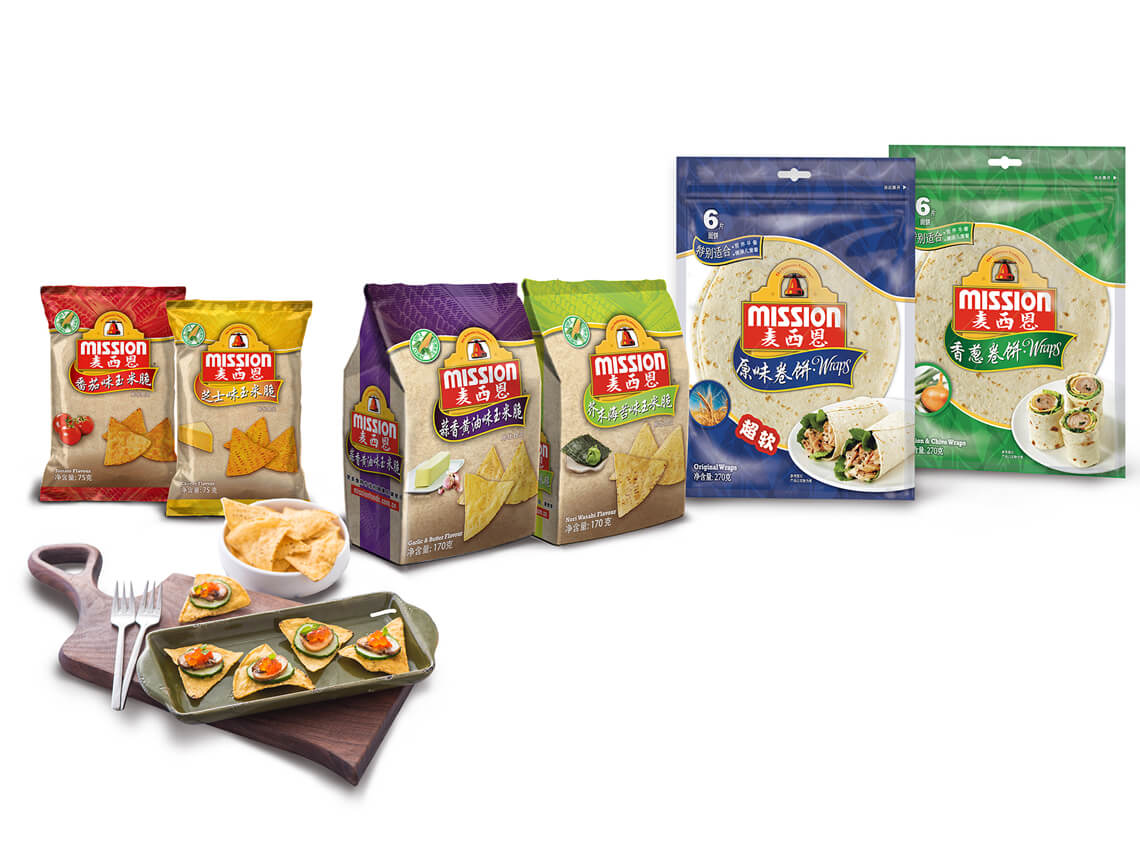 MISSION launched into China retail in 2014 and continues to introduce new products and build awareness of how to use our range of flatbreads and chips in everyday Chinese cuisine. 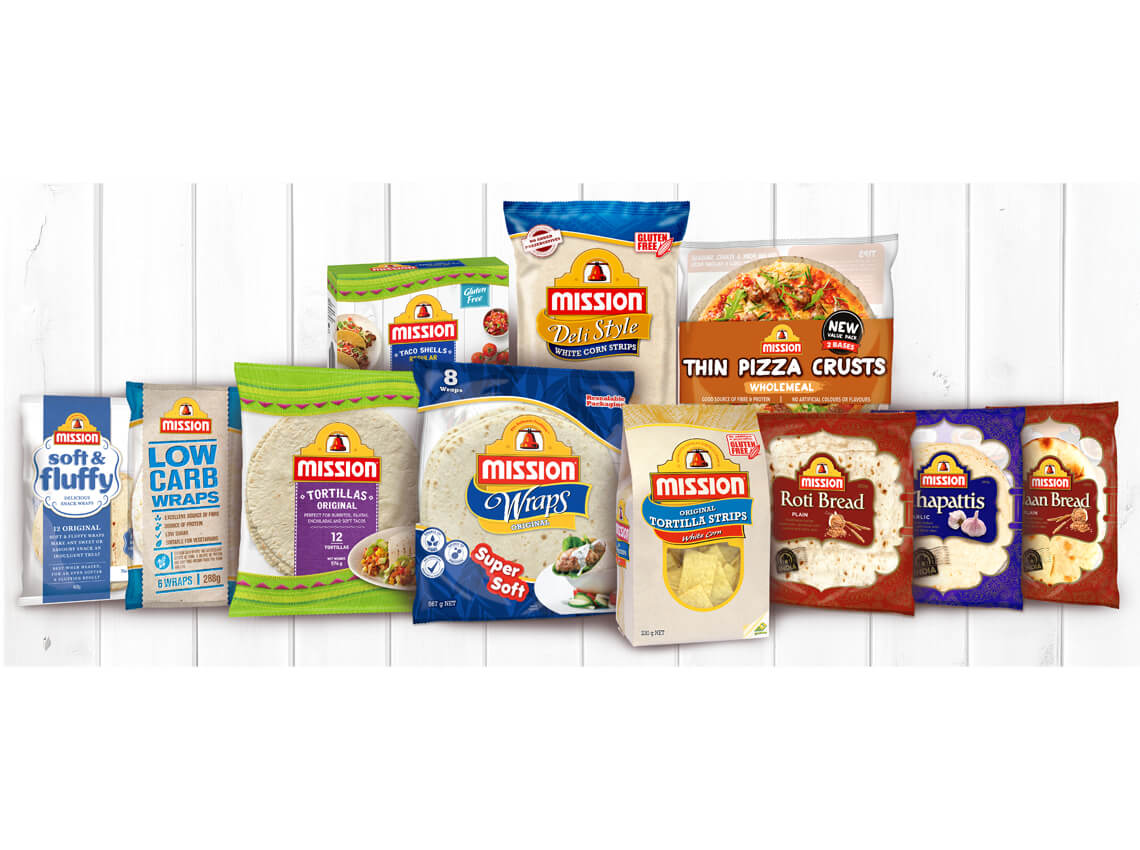 GRUMA acquired a plant in Melbourne, Australia in 2007. Today MISSION Wraps are leading the retail market along with an extensive range of other products. 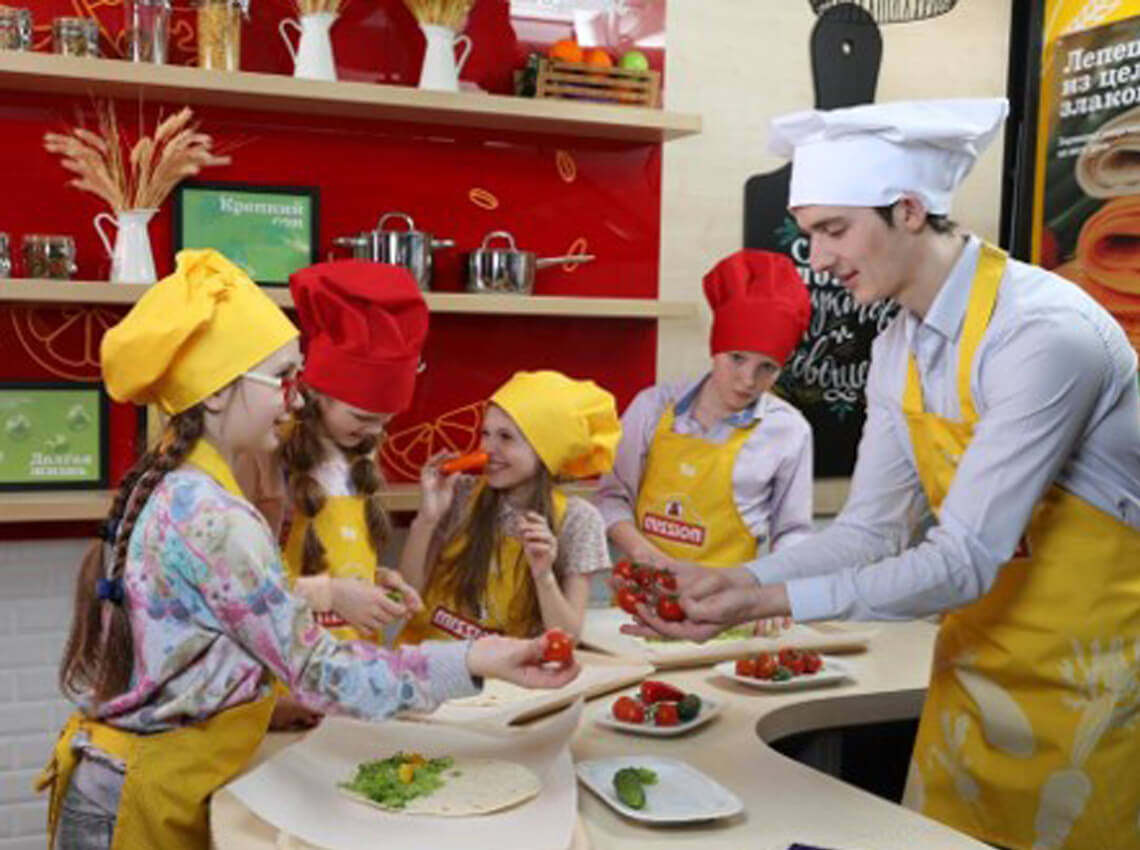 In 2017 MISSION opened a state-of-the-art tortilla/snacks factory and launched the MISSION Healthy Food Center with Kidzania Moscow to help educate children and parents on how easy and healthy it is to make wraps. We use cookies on our website to learn how our visitors use this website, to improve the browsing experience, and to personalise the site for users. If you continue to use our site, we will assume you agree to this use. If you would like to know more, including how to disable cookies, please (Cookies)